You are here: Home / Travel / The Busy Mom’s Guide to a Texas College Tour Road Trip: 6 Cities to Check Out

Texas’ status as a stellar place to pursue higher education is well-documented.

From its high-ranking academic institutions to college towns with some serious personality, there’s something out there for just about any prospective student in the Lone Star State.

And if you’re the mom of such a student, you rightfully want to give yourself some much-needed peace of mind prior to sending your kiddo off to school.

As a result, a college tour road trip is a smart move as both a bonding experience and way to sort out which school is the right fit for your child. Ideally, you can make a vacation out of your scouting experience rather than just treat the whole ordeal as purely business.

Before you hit the open road, though, it’s crucial to know which schools to look at and which cities both big and small boast the colleges you might be looking into. With the help of the quick guide below, you can gain a better idea of what Texas’ most notable college towns are and what you can expect as a visitor. 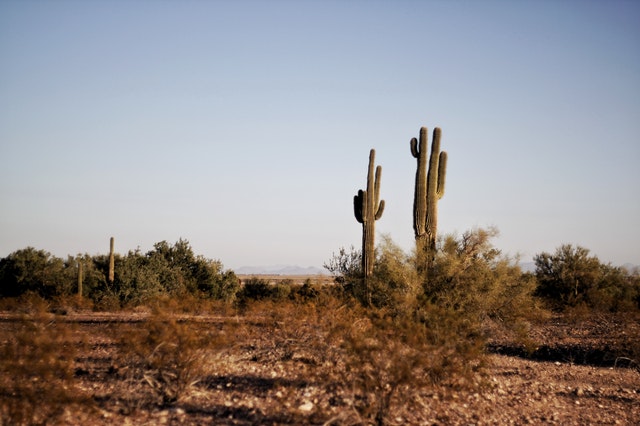 San Antonio has somewhat of a reputation of a “sleeper” college town. That is, the city has a plethora of culture and things to do to keep students busy although it perhaps isn’t as well known as the likes of Austin or Houston. If you’re looking for activities to do in San Antonio, though, you certainly won’t be disappointed.

Houston’s proximity to major tech and gas companies provide a plethora of job and internship opportunities for students attending the city’s nearby colleges.

Notably, Houston is home to Rice University. Rice is known as one best electrical engineering school in Texas and is regarded as a sort of “Ivy League” school of the South. The University of Houston is also nearby, with the school’s law, business and engineering programs being of particular interest to those looking beyond private universities.

A diverse and bustling city, students have no shortage of things to do and see if they do wind up in Houston.

Austin is rated one of the top college towns in the country for good reason. The city’s “Keep Austin Weird” mantra perhaps says it best, with Texas’ capital city taking particular pride in its one-of-a-kind, progressive culture.

Don’t let the “weird” label fool you, though. The city serves as a major technology hub and a sort of Southern Silicon Valley. Austin hosts a number of big tech companies’ home bases and secondary headquarters, including Dell and Indeed.com.

As it should come as no surprise, the University of Texas churns out some of the state’s most skilled engineering and computer science grads. The school’s current acceptance rate sits around 35% as it has become more selective in recent years.

There’s perhaps no city that embodies the “everything’s bigger in Texas” slogan than Dallas. The massive metro area boasts employment opportunities in the defense, financial and IT sectors among others.

Southern Methodist University and Dallas Baptist University are among Dallas’ notable private, religiously-affiliated schools. Meanwhile, the likes of UT Dallas is noted as being one of the most affordable universities for middle-class families in the state.

College Station gets its namesake from being home to the Aggies, plain and simple.

Texas A&M has the state’s largest student body and is about much more than just agriculture or manufacturing these days. Like many schools in Texas, A&M’s engineering program is noteworthy, as is its veterinary medicine program.

You might be hard-pressed to find things to do in College Station or nearby Bryan that don’t have to do with A&M, but that’s okay if you’re an Aggies fan!

Although one might not think of Fort Worth as a college town, the fact remains that Texas Christian University’s accolades and status as one of the best liberal arts schools in the nation deserve your attention. Beyond the school itself and its stellar sports programs, some things to do in Fort Worth during your stay include a visit to the city’s various museums or nature walks.

Taking a college road trip with your family is a smart move for both scouting schools and growing closer to your future grad. There’s a lot of ground to cover in the Lone Star State, so planning ahead and figuring out where you want to visit is a smart move. By familiarizing yourself with the spots on your list, you can hit the road sooner rather than later! 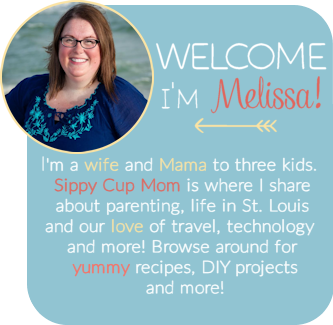